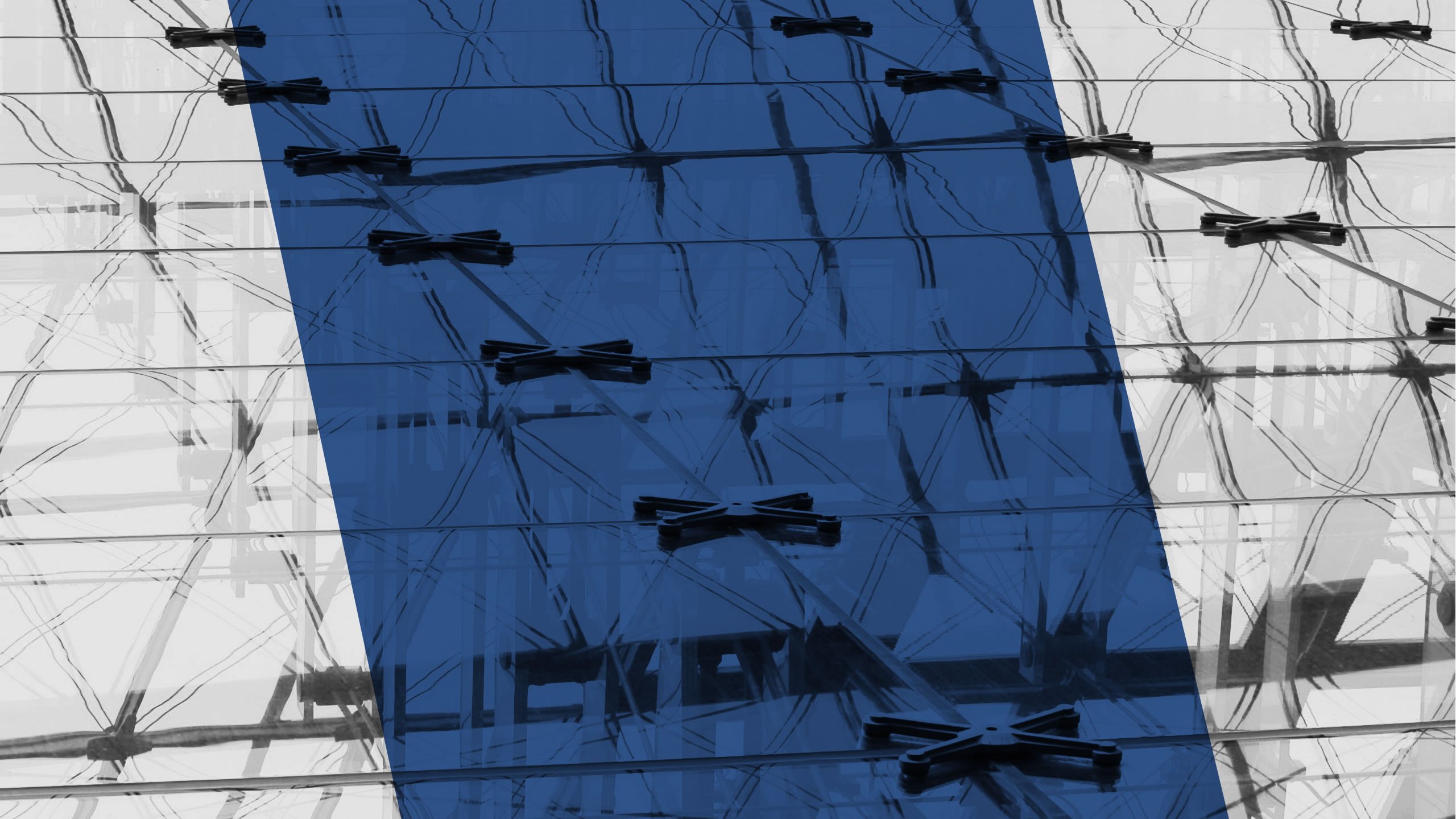 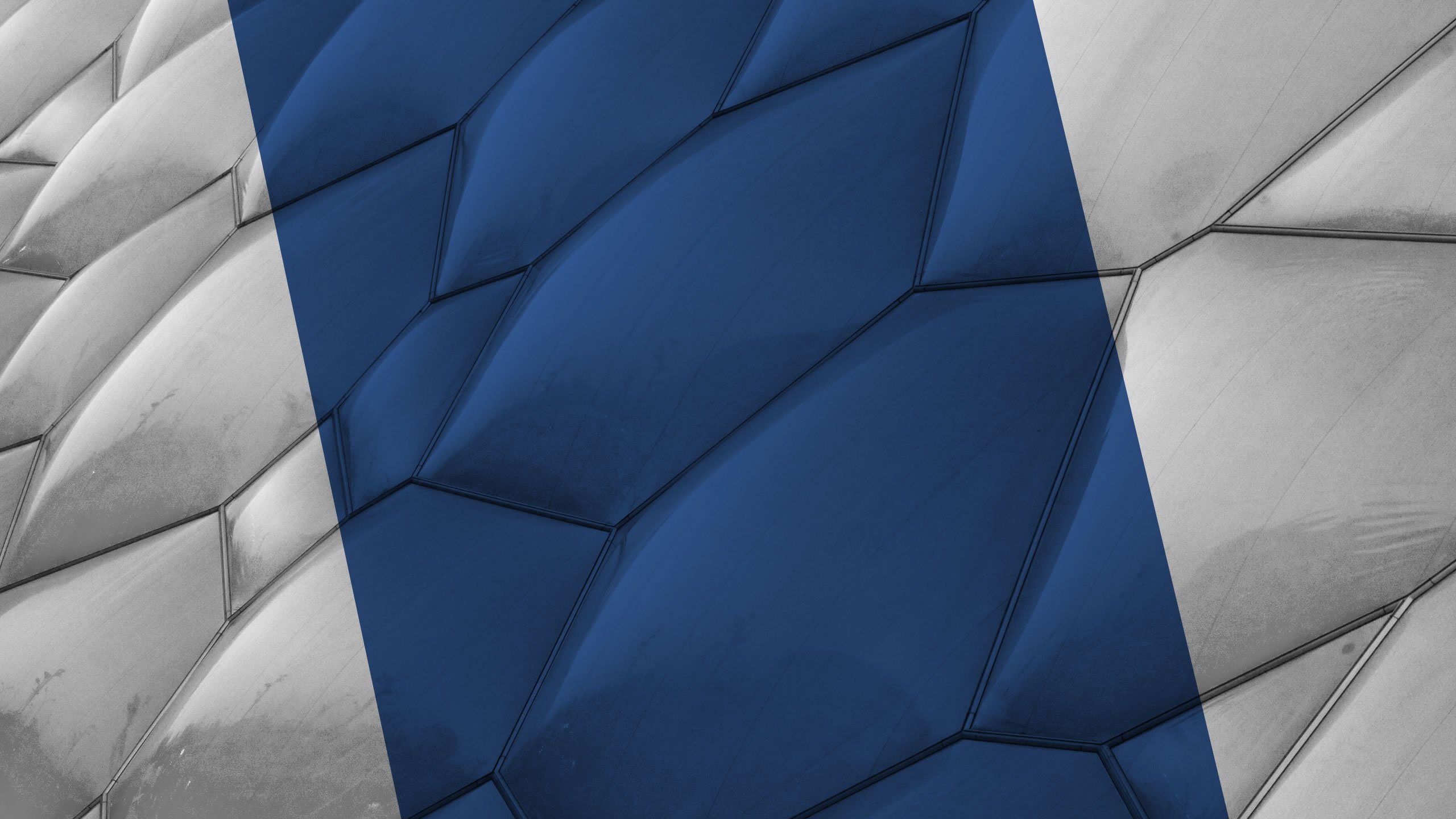 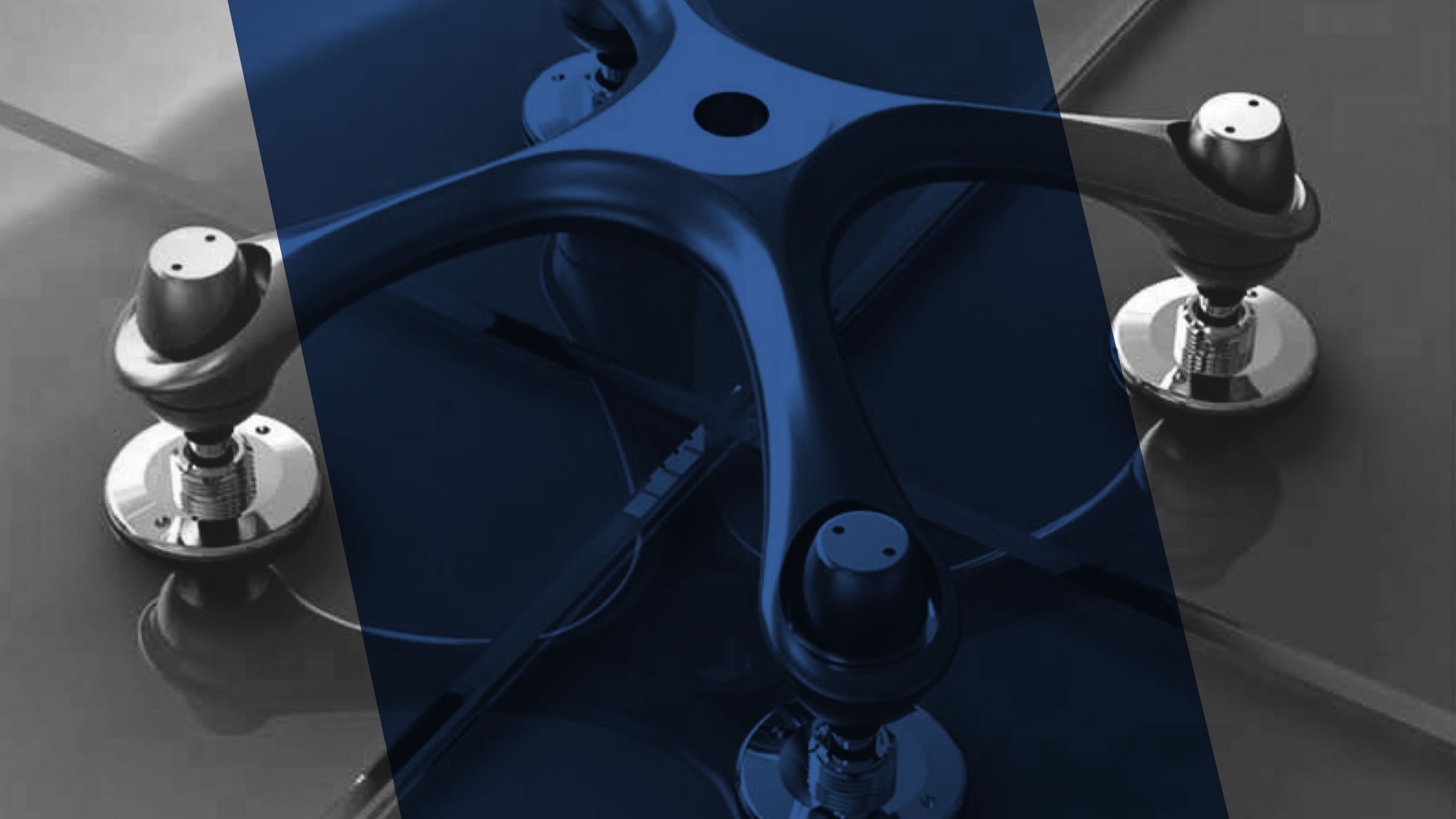 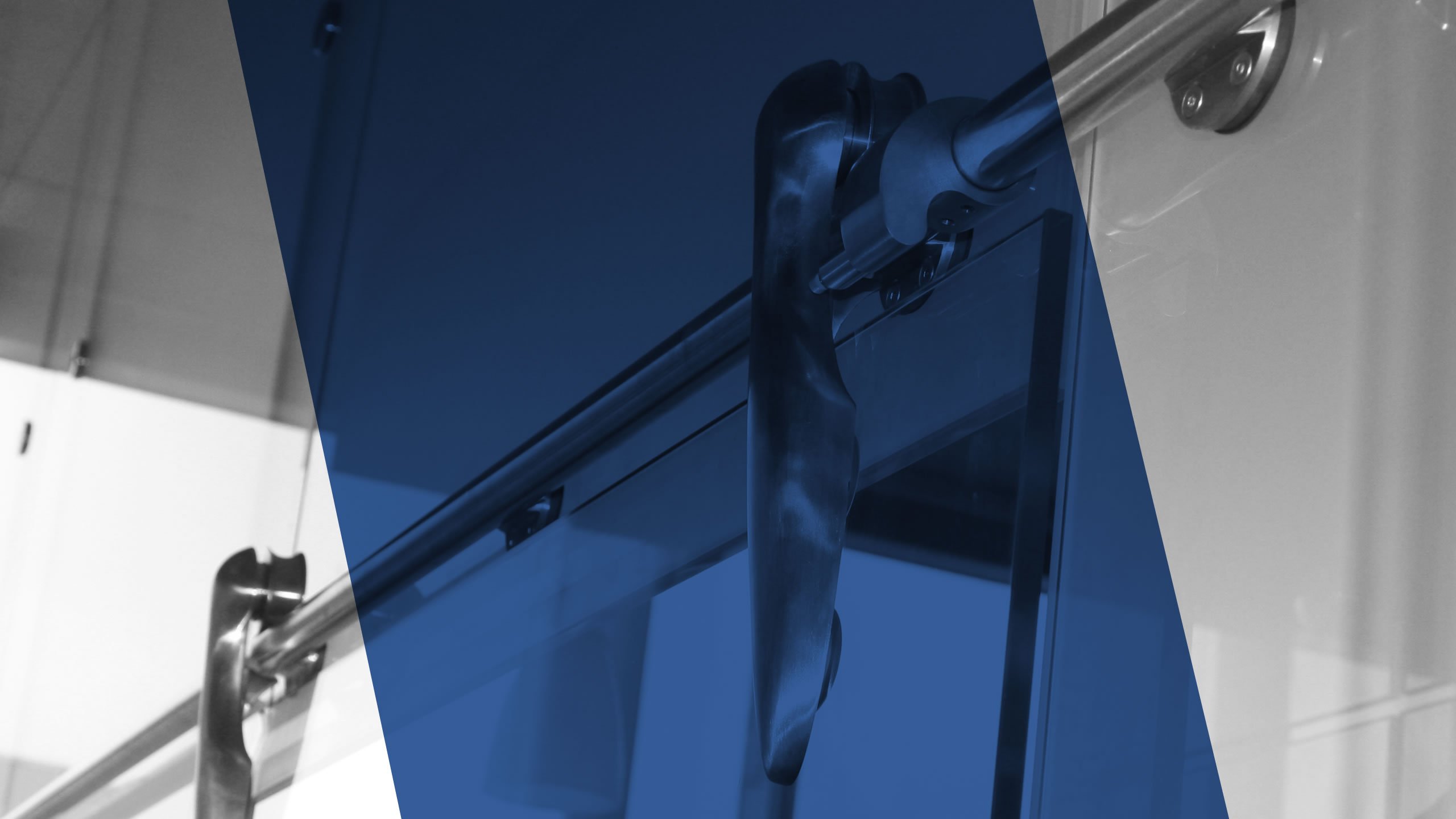 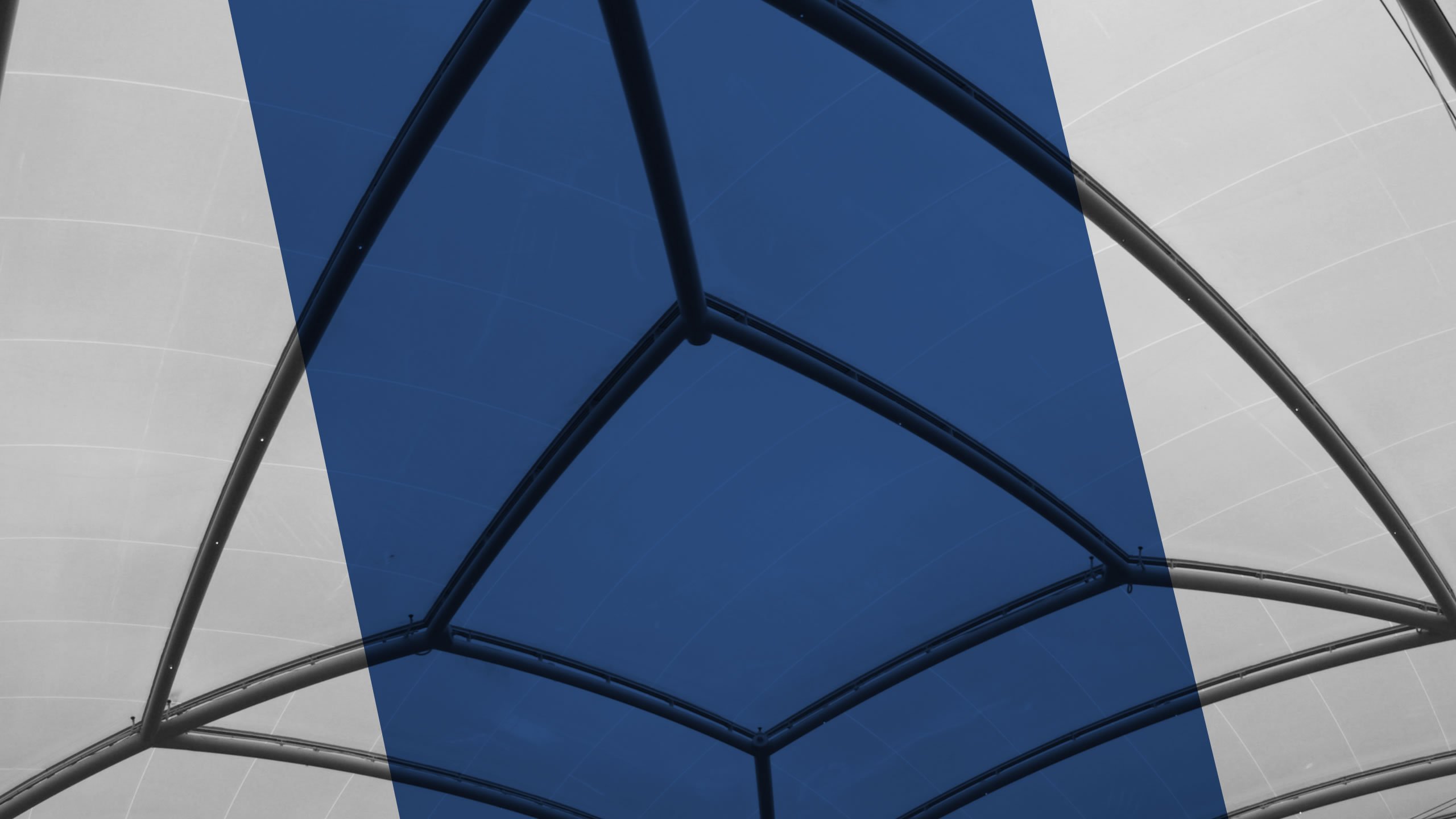 Such a momentous event in the small German town of Leonberg, perhaps, has never been. On the facade of the office of GEZE flaunted a banner on which was depicted its 6000 employees. If we consider that in Leonberg lives only 45 thousands people, almost every ninth citizen could find himself in this gigantic advertising sheet. Such a gift to yourself and your staff made the company GEZE in honor of its 150th anniversary.

GEZE Company specializes in the manufacture of goods that turn ordinary doors and windows on super doors and super windows. To do this, local craftsmen make high-tech, high-strength and highly reliable closers, locks, seals, handles and canopies. When a conventional door is equipped with hardware and accessories from GEZE, it becomes silent, energy-efficient and reliable assistant to the person in his daily life.

GEZE Company was founded in 1863 and for 150 years, produces reliable hardware and useful accessories for windows and doors. The 150 years of excellent work cost in order to capture the face of each master on a giant banner.

Today, at the helm of production GEZE is Brigitte Fester – Albert. The idea of the banner, as well as, the most ambitious private party in Germany to which not only all six thousand engineers and technologists of the company, but also managers, favorite suppliers and loyal customers were invited, belongs to her.

By the way, thanks to Brigitte Albert Fester – GEZE production facilities turned into industrial park, where every employee is working to open the door quietly and tightly closed, saving energy and even read the thoughts of their owners.